Free UK Delivery On Orders Over £30 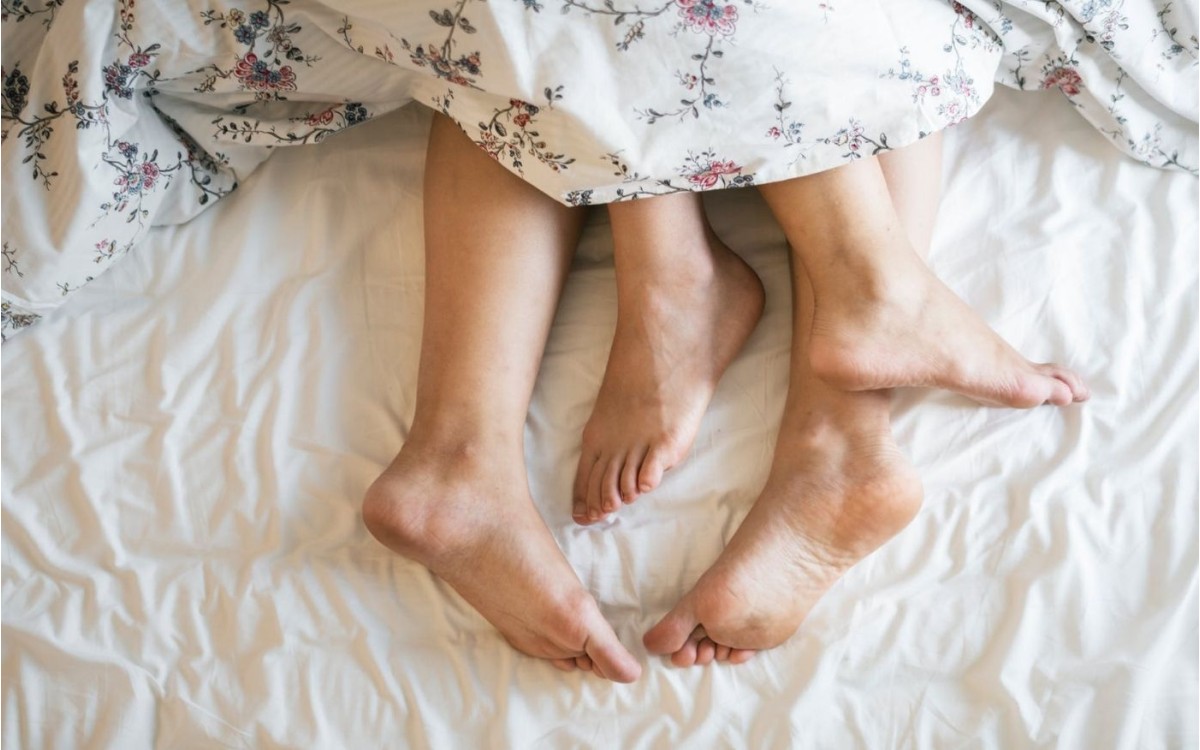 Over Half Of Brits Use Sex Toys

According to the survey, over half of Brits use sex toys and those that do report higher levels of satisfaction and pleasure from using them.  Women are also more likely to use sex toys than men with 65% of females in the UK using sex toys, in comparison to 42% of men. However other stats have suggested that mens sex toys are one of the fasted growing sector in the sex toy industry.

The Celebrities We Fantasize About The Most

According to TENGA's survey the most popular men that British women fantasize about are: Tom Hardy, Christen Grey, Jonny Depp & Brad Pitt. 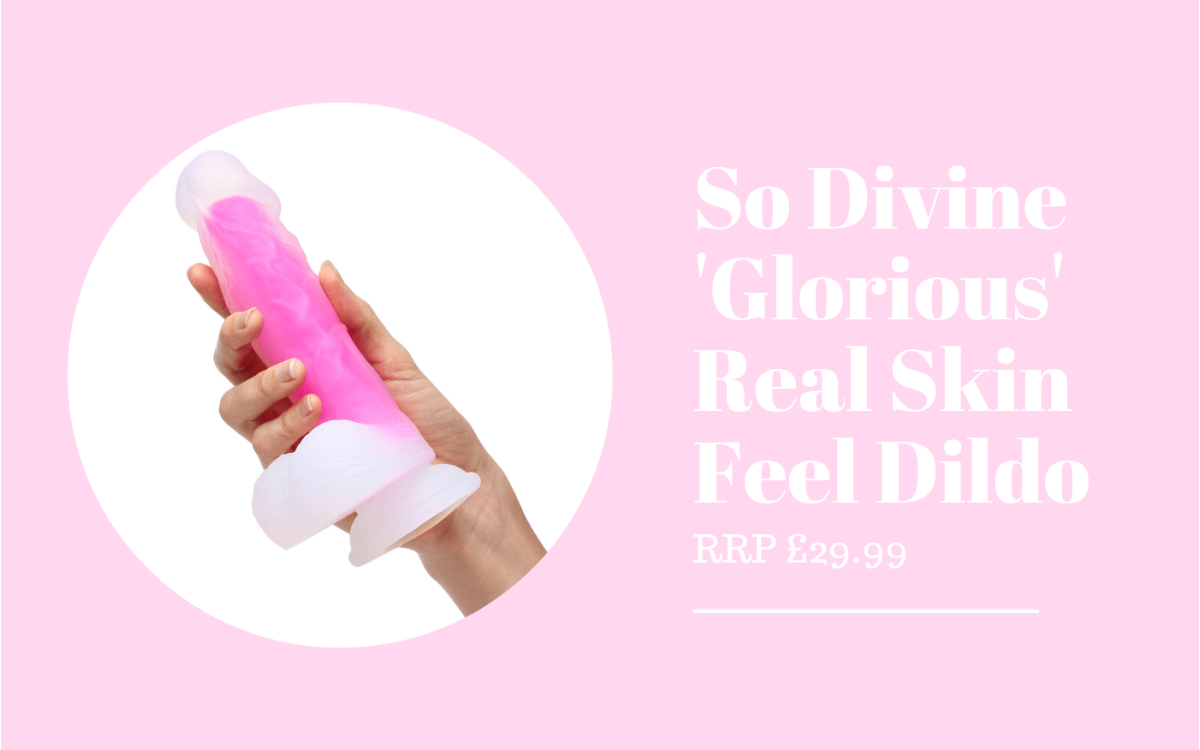 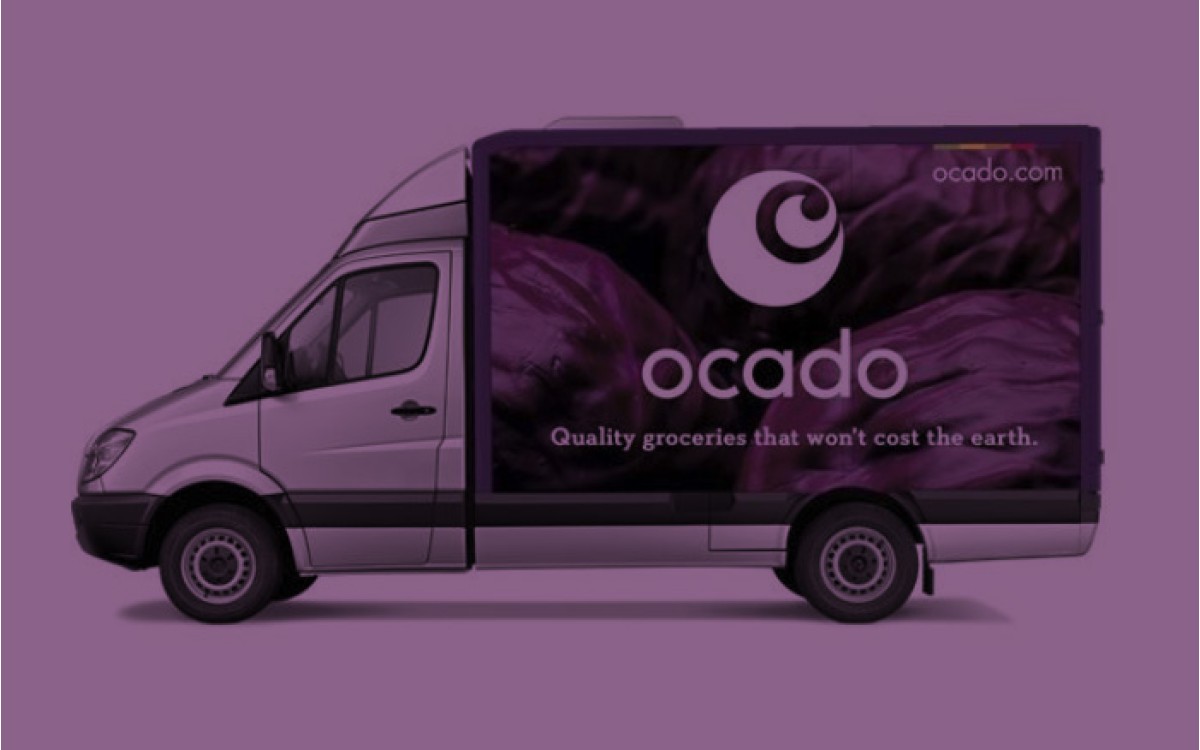